This post is based entirely upon my understanding of the material in an eponymous article by Dr. Sunita Kale which was published recently in the India Health Report 2010. Dr. Kale has very carefully assembled some salient facts about the current situation in India that I found fascinating. It would be best to read the article directly to get a full sense of what she is saying, but here are some things that I felt were worth sharing with all of you: 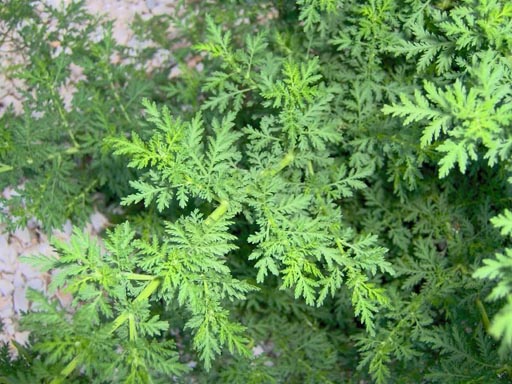